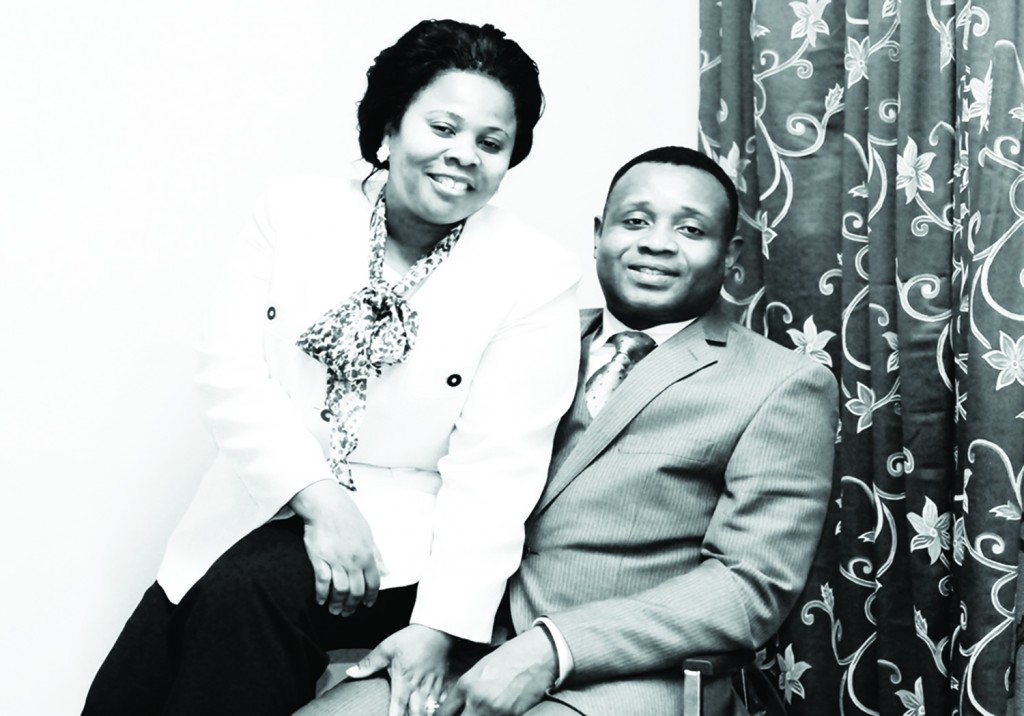 Reverend Nana Akwasi Amoakohene started his ministry by establishing the New Anointing Christian Church, which was later changed to New Anointing Baptist Church. In 1998, he founded Trinity Baptist Church (TBC) in Toronto, Canada with only eight members. By the grace of God TBC is a thriving church with almost four hundred members. Pastor Nana as he is commonly called has studied in Europe and Canada earning his Bachelor’s degree in Arts and Theology.

Pastor demonstrates a keen awareness of people’s needs by providing biblical truths for everyday life. He provides instructional teaching for physical, spiritual and total man development. He has been used by God extensively around the world, with signs and wonders following his word ministration. It is on record that the lame, blind, deaf and dumb were all set free in his meetings. In October of 1997, the Lord used him to raise the dead. Rev. Amoakohene is passionate about lost souls and is ever ready to preach to all regardless of race and colour.

He responded to the call of God for his life over 25 years ago in Ghana, West Africa, where he preached to the rejected and the lost in villages and towns. That was his humble beginning and now he preaches to the nations and continents of the world. Pastor Nana is happily married to his wife, Mary and resides in Toronto with their two lovely daughters, Stephanie and Davina.

May he give you the desire of your heart and make all your plans succeed.
Psalm 20:4